Warning: "continue" targeting switch is equivalent to "break". Did you mean to use "continue 2"? in /homepages/14/d747055943/htdocs/clickandbuilds/OrganicVie/wp-content/plugins/woocommerce/includes/admin/reports/class-wc-admin-report.php on line 132
 Sports performance VO2 Ultimate - OrganicVie

Want to eliminate fatigue, and improve performance and mood?

The natural ingredients in VO2 Ultimate work synergistically as a powerful adaptogen. This premium blend of herbs acts as an ‘auto-protector’, and can greatly boost endurance capacity, cognition, and wellbeing.

What can VO2 Ultimate do for you ?

Siberian Ginseng contains compounds called Eleutheroside B and E, which both have anti-fatigue effects. It has been found that Ginseng extract can enhance endurance capacity, elevate cardiovascular function, and increase VO2 by raising oxygen plateau [1,2]. This increases not only physical endurance, but also mental performance. [3] 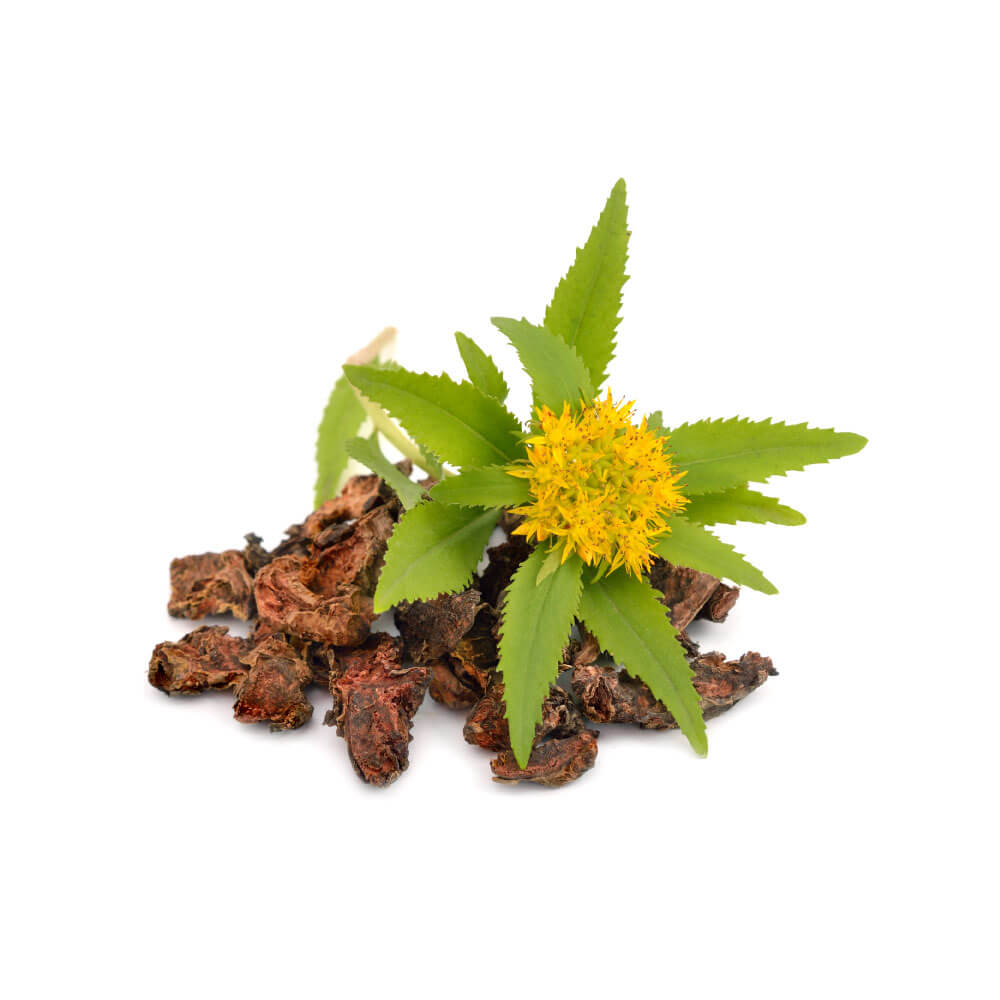 Rhodiola Rosea is a well-established adaptogenic plant. Continuous intake of a Rhodiola Rosea extract containing 3% salidroside can improve physical endurance via improvements in oxygen uptake and cardiac output. These properties of Rhodiola Rosea have been targeted for enhancing both physical and mental performance. [4]

The anti-fatigue effects of Jiaogulan (Gynostemma Pentaphyllum) extract have been shown to extend time to exhaustion and elevate exercise tolerance. This is done through its ability to reduce lactic acid and urea concentrations in the blood, as well as increasing the concentrations of hemoglobin, liver glycogen, and muscle glycogen. [5] 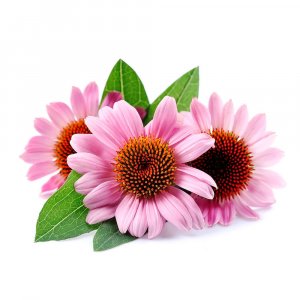 Echinacea is an herb which is able to boost athletic performance, especially in terms of endurance. It improves general aerobic fitness by increasing the oxygen-carrying capacity of the blood. [6]

Curcumin is the bioactive component of Turmeric. It has a broad spectrum of activity in the body, including promoting overall health, preventing fatigue, and improving exercise performance. The beneficial effects observed from Curcumin are dose-dependent. Curcumin has been shown to reduce the accumulation of lactate and other exercise by-products, resulting in increases in grip strength and endurance. [7]

Piperine, the active principal phytochemical present in P. longum acts as a bioavailability-enhancer of curcumin. When taken together, the positive effects of curcumin are significantly increased. In addition to this, the anti-oxidant properties of Long Pepper can also reduce cellular damage. [8]

Please find the references in the detailed description tab.